While it has been recognized for some time that short-term ketogenic diets beneficially modulate markers of obesity and glucometabolism (1), it is only more recently that
evidence has been building in support of long-term benefits in obese patients.

To look at long-term effects, researchers studied the effects of a ketogenic diet in 83
obese patients over a 24-week period (2). A range of cardio-metabolic
indicators were assessed at week eight, week 16 and week 24, including fasting
blood sugar.

In another study, in this case involving 79 severely obese patients at the Philadelphia Veterans Affairs Medical Center, the effects of a low-carbohydrate diet were compared to
those of a low-fat diet over a six-month period (3).

Insulin sensitivity ─ which was only measured in those subjects without diabetes ─ improved in participants who were on the low-carbohydrate diet. Significant decreases in
body weight and triglyceride levels were also observed.

In a more recent study, researchers at Temple University School of Medicine examined the effects of a low-carbohydrate/high-fat diet on blood-glucose levels and insulin
resistance in obese patients with type 2 diabetes (4).

Overall, glucose levels normalized in patients on the low-carbohydrate/high-fat diet. Of
clinical significance, levels of glycosylated hemoglobin A1c (HbA1c) decreased
from 7.3% to 6.8%. Of note, insulin sensitivity increased by approximately 75
percent.

In 2002, scientists at the University of Connecticut’s Human Performance
Laboratory set out to assess the effects of a ketogenic diet on serum
biomarkers in normal-weight men over six weeks (5).

All subjects who followed the ketogenic diet experienced a significant reduction in serum
insulin levels by week 3 and week 6. By week 6, the decrease in serum insulin
was 34.2% in the ketogenic-diet group but unchanged in the habitual diet group.

In a more recent study out of the University of Cincinnati and Children’s Hospital Medical
Center, researchers observed the effects of a very-low-carbohydrate diet on
body weight and cardiovascular risk factors in healthy women over a six-month
period (6).

The research team found that glucose and insulin levels decreased significantly in participants who were randomized to the very-low-carbohydrate diet.

In a new study from Ohio State University, the effects of a ketogenic diet were studied, along
with a physical training intervention, in healthy military personnel (7).

The researchers found that a ketogenic diet increased insulin sensitivity and significantly
decreased visceral fat, which is directly correlated with lower insulin
resistance.

In a 2005 study from the Veterans Affairs Medical Center in Durham, North
Carolina, 28 overweight patients with type 2 diabetes were recruited for a
16-week single-arm pilot diet intervention trial using a low-carbohydrate
ketogenic diet (8).

The ketogenic diet intervention decreased mean fasting glucose by 17 percent. In addition,
HbA1c levels decreased from 7.5 to 6.3 percent by week 16.

Of note, the low-carbohydrate ketogenic diet’s improvements in glycemic control permitted
most participants to reduce or discontinue the use of diabetes medications 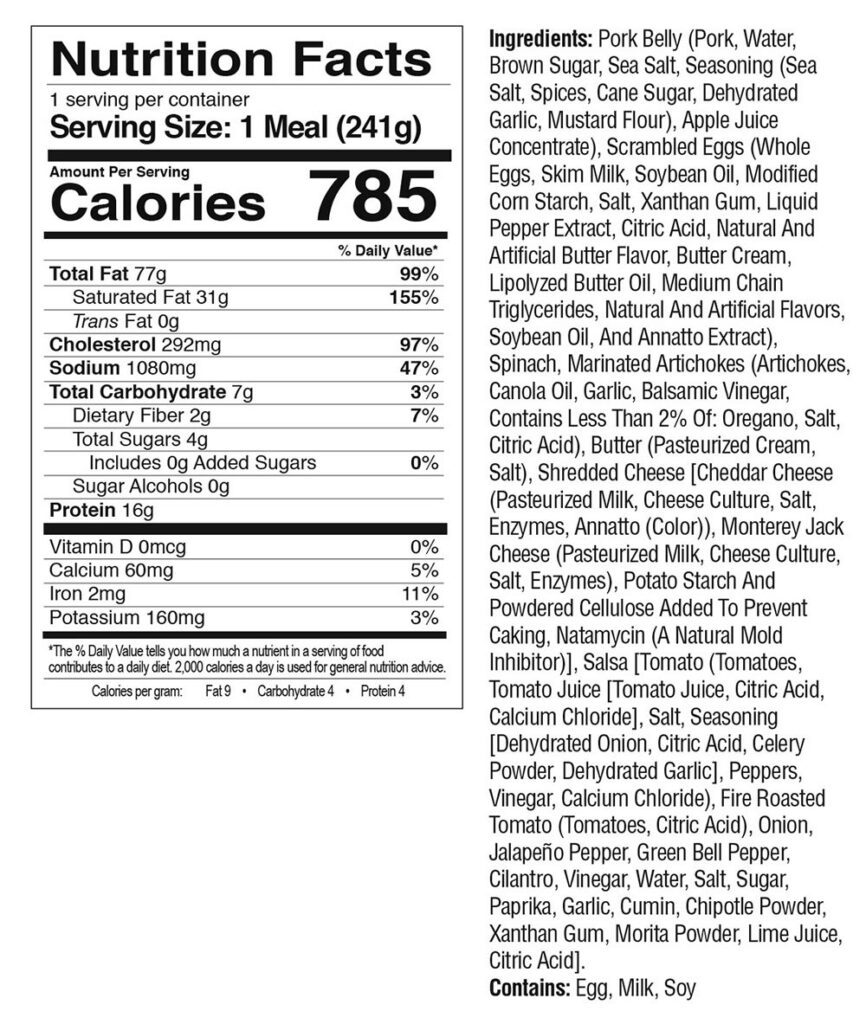 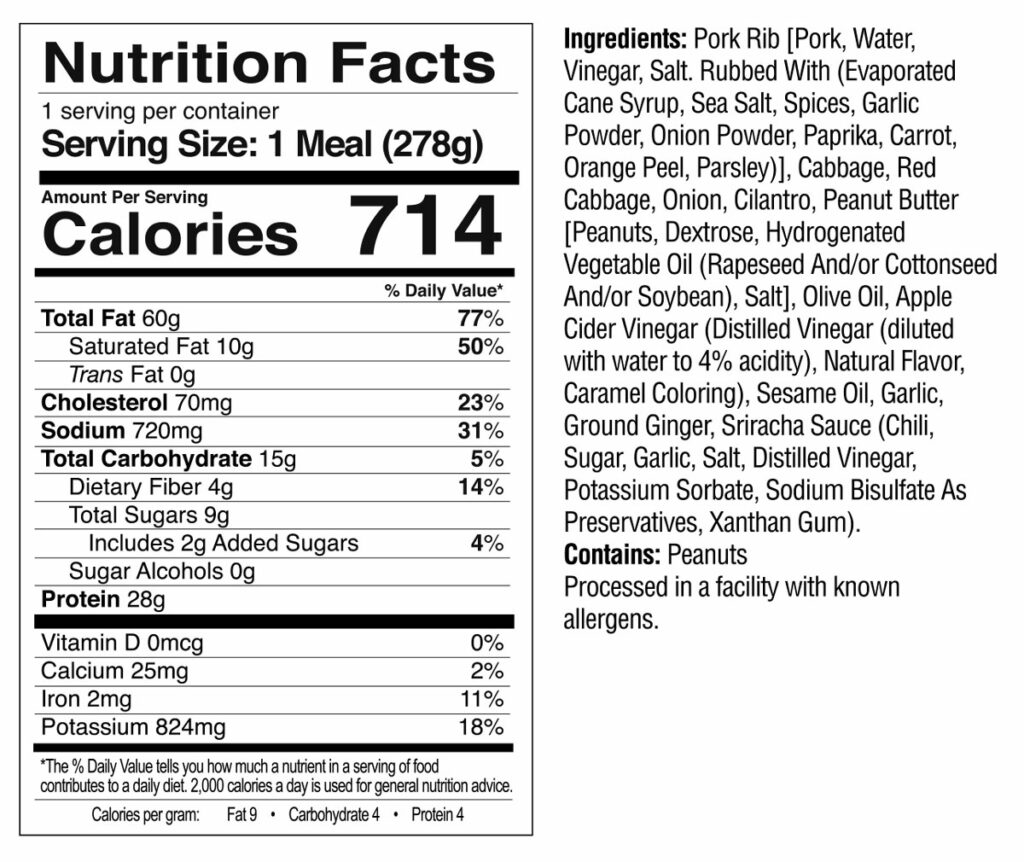 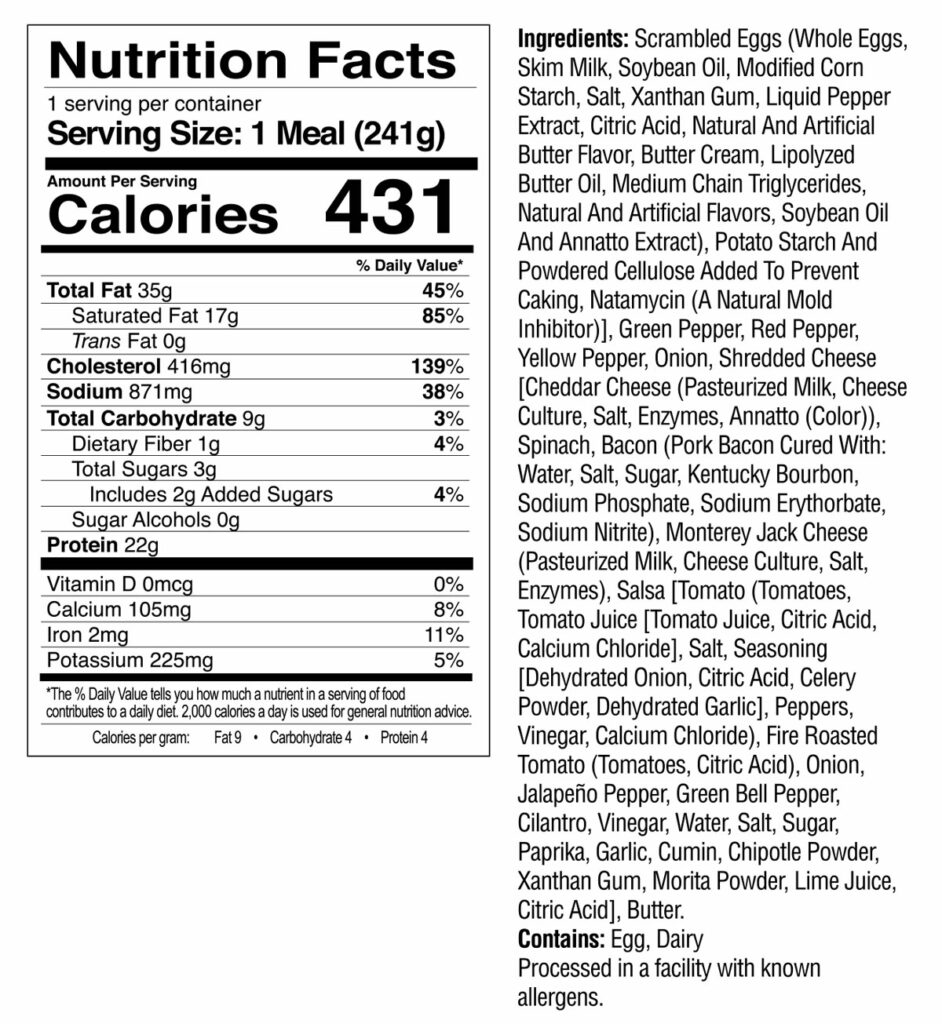 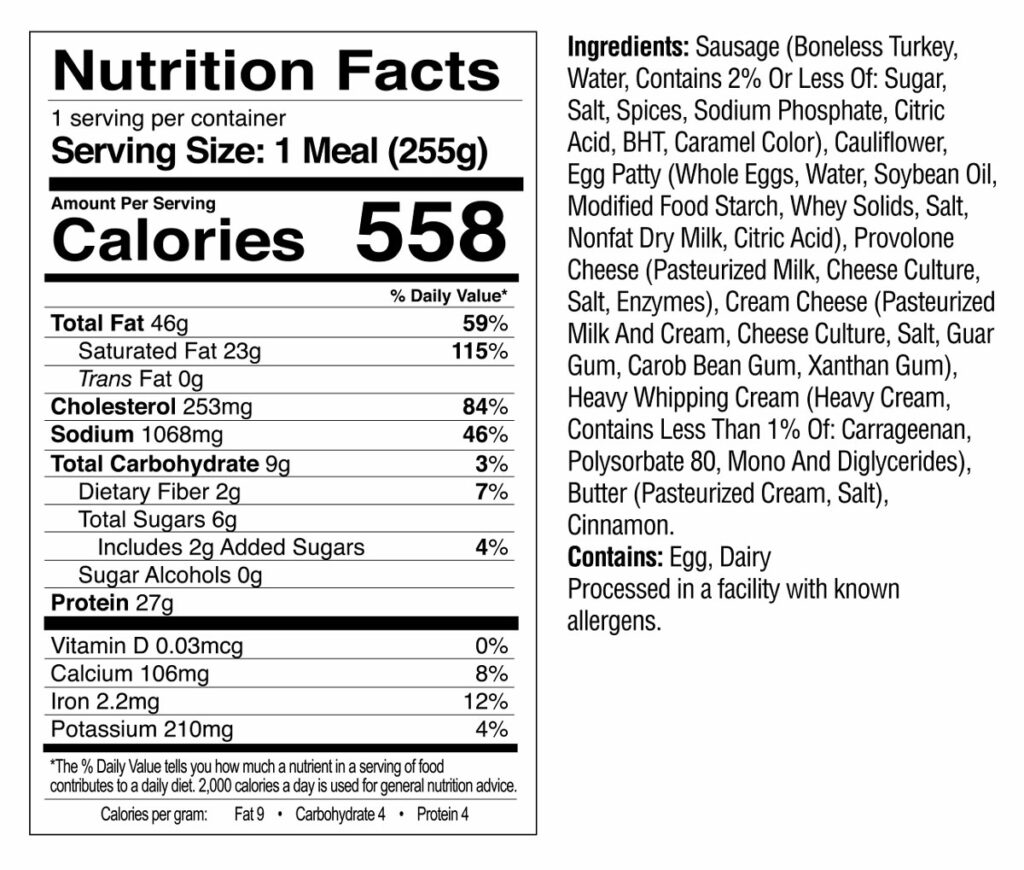 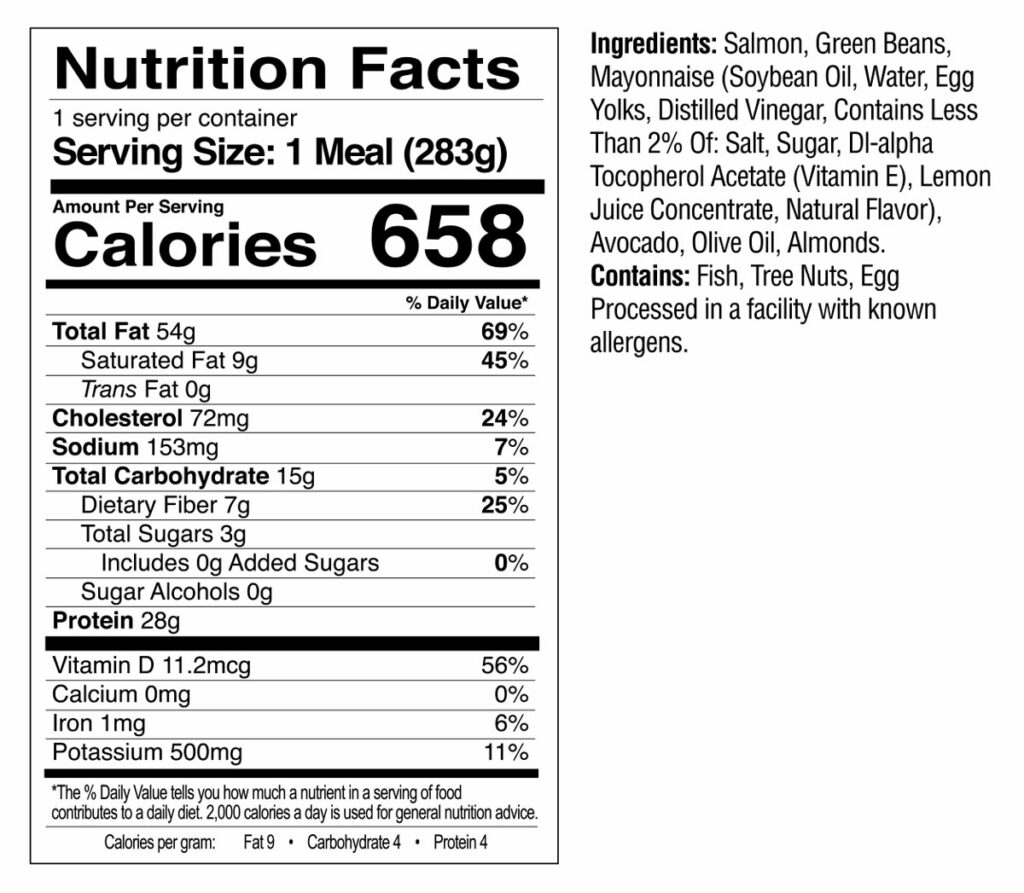 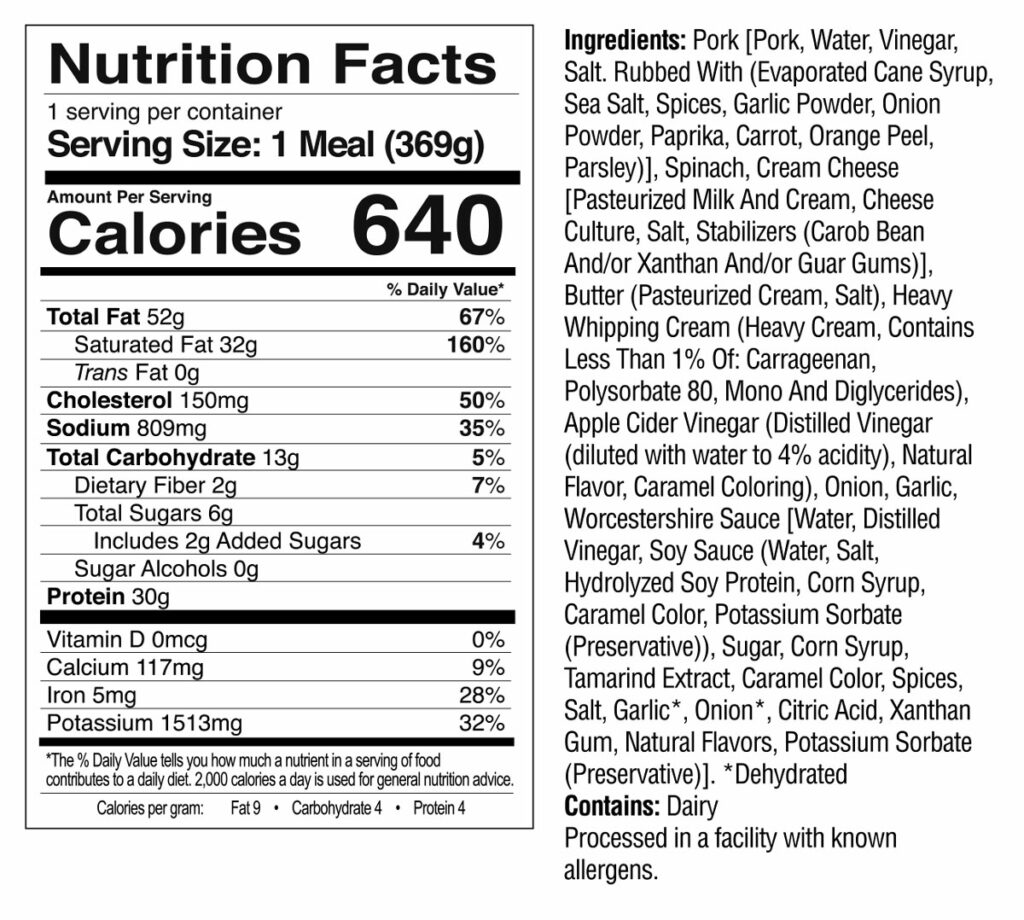 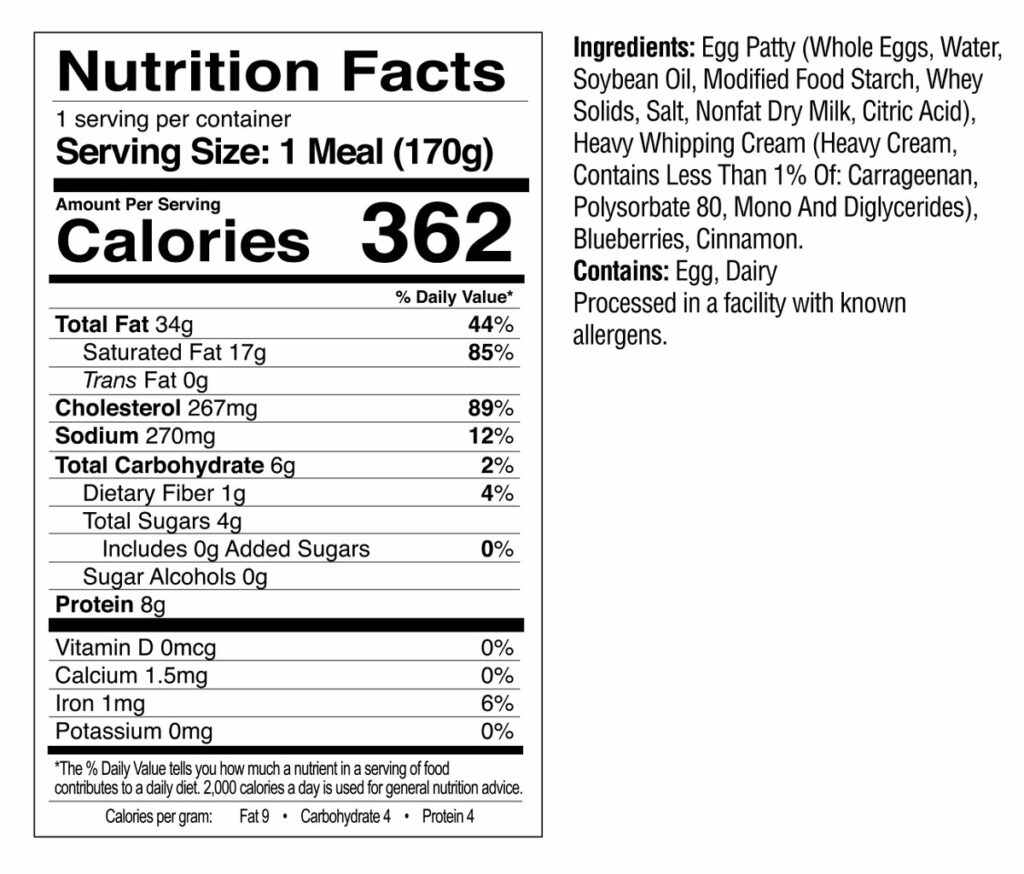 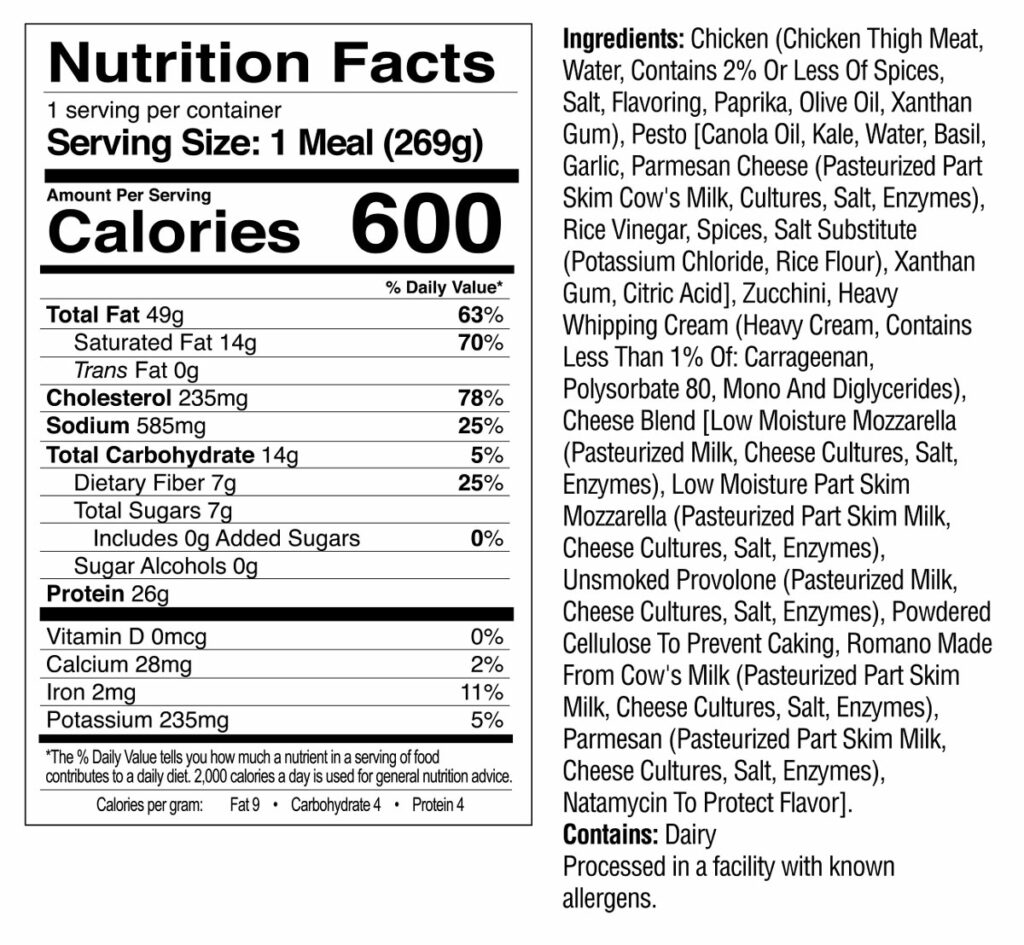 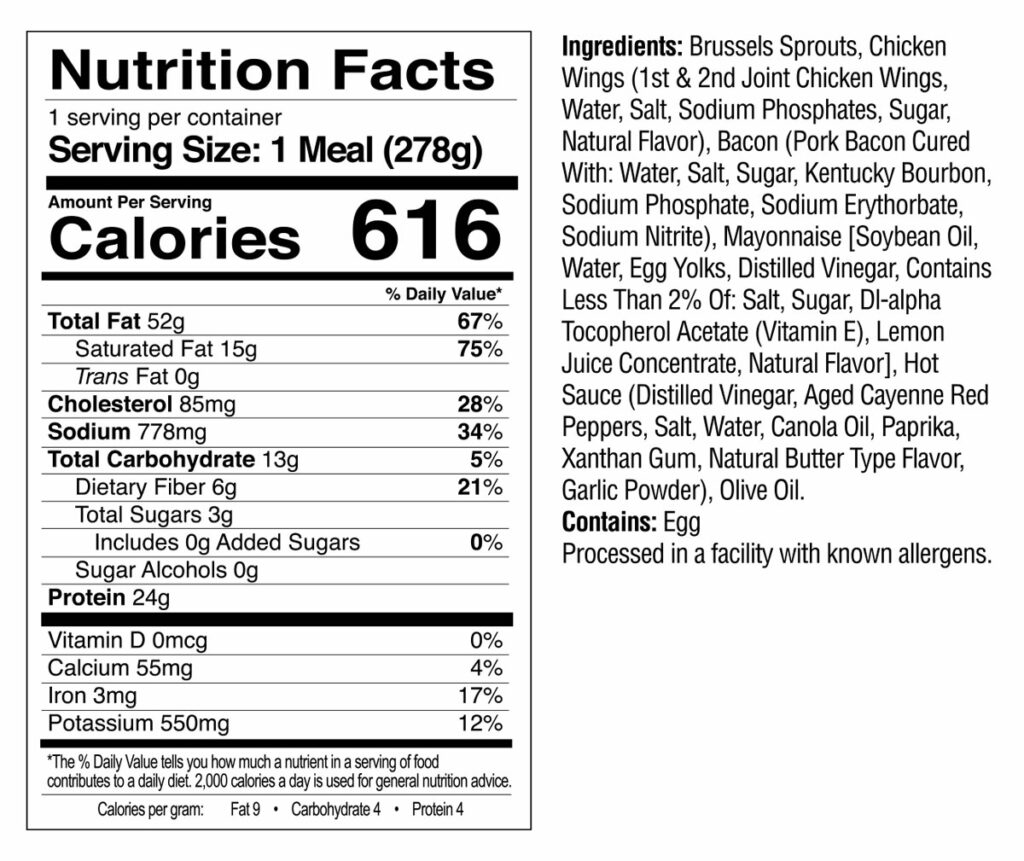 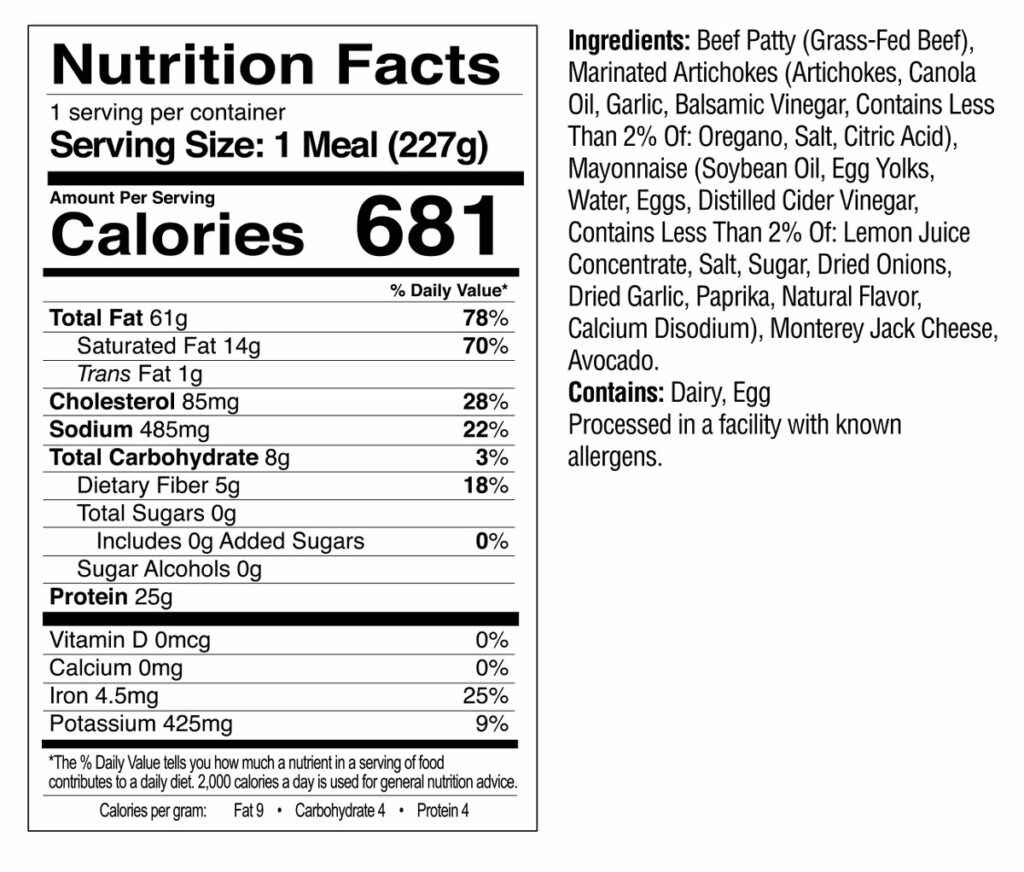 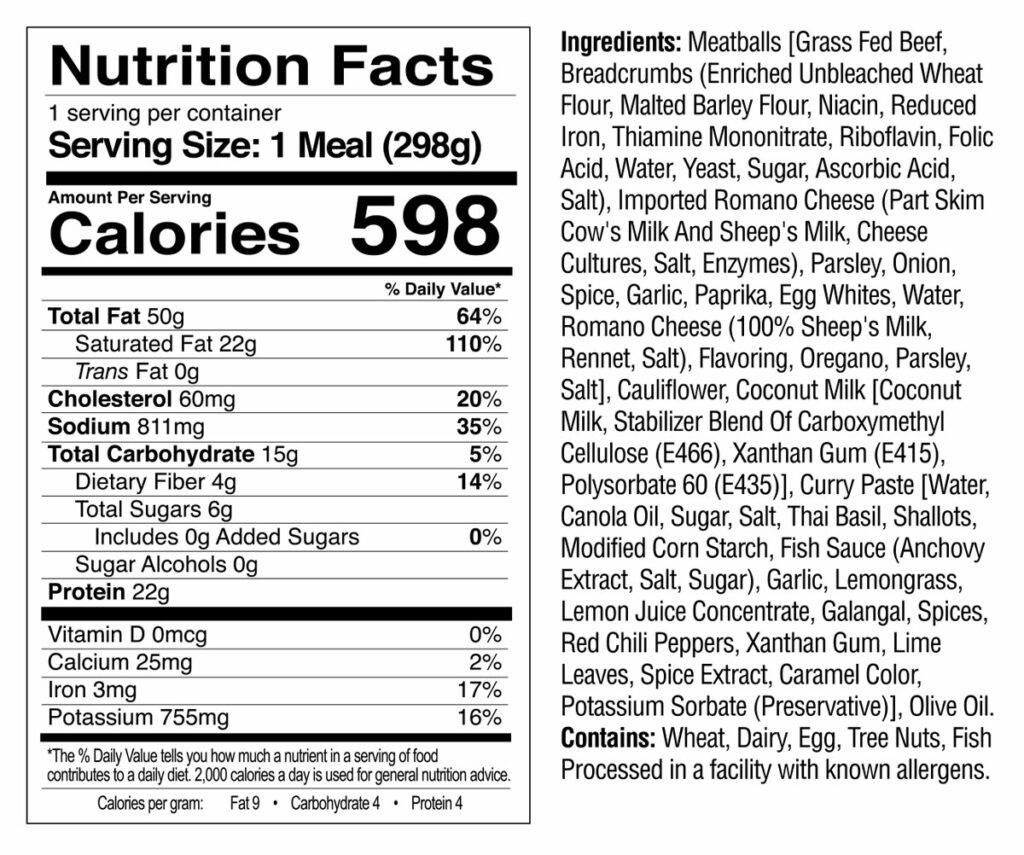